We’re excited to introduce the Campus Life Team for the Fall 2017 semester! Tess, Philip, Bea and Mohannad are busy preparing for the beginning of the semester to ensure the students and inters will have every possibly opportunity to explore and enjoy their exceptional campus community. 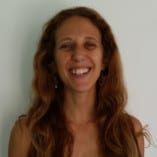 Tess has been the Arava Institute’s Campus Life Director since Fall 2016. She moved to Israel in 2008 after earning a Bachelor’s degree in Sociology and History from New York University. Upon arrival, she immediately got involved in the budding environmental movement, leading grassroots initiatives such as community gardens and local composting projects. After a year in Beer Sheva working in the field of environmental justice, Tess moved to Tel Aviv, where she worked for Farmigo, a tech start-up working to create a platform for a local and sustainable food system. In 2012, Tess completed her Master’s degree in Environmental Studies at the Porter School for Environmental Studies at Tel Aviv University. Her professional experiences include managing a city wide project in waste separation at Hava V’Adam Ecological Farm in Modiin, working as a Resource Development Coordinator at the Heschel Center for Sustainability in Tel Aviv, and running an internship program for international Master’s students at her alma mater, the Porter School for Environmental Studies at Tel Aviv University. Tess is looking forward to new adventures with her third group of students and interns on campus! 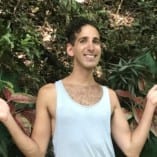 Philip is a 2009 alumnus of the Arava Institute who has returned to take on the role of Campus Life Coordinator. As a new immigrant from Australia, Philip moved to Kibbutz Ketura in August 2017 with his dog Kelev for the position.

Philip holds a Bachelor’s degree in Urban Planning and Development from the University of Melbourne, and a Masters of Law (Juris Doctor) from Monash University. Philip is also a certified mediator and collaborative practitioner and holds a diploma of financial services.

Prior to moving to Israel, Philip worked as a commercial lawyer in Australia,  focusing on litigation, employment law, estate planning and property and planning matters.

He is looking forward to working at the Arava Institute and meet the Fall 2017 students! 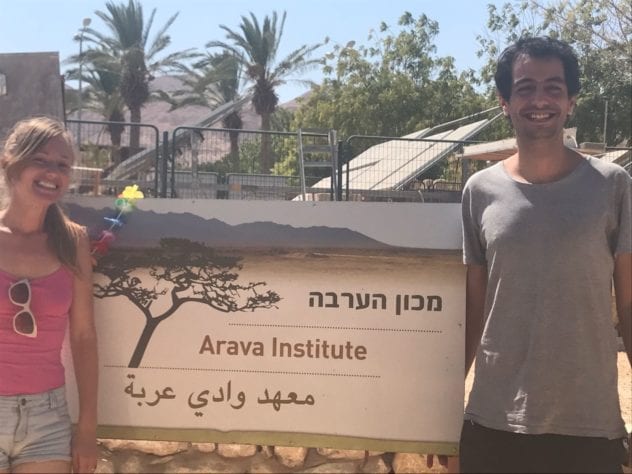 Bea was born to a British father and American mother in Tel Aviv. After her mandatory service in the IDF, she traveled and worked with indigenous people in several places including Latin America and East Asia. She holds a Bachelor’s degree in Geology from the University of Leicester, UK. She is currently writing a children’s book about Geology with the aim of challenging common science by innocent questions of children.

Bea came from England to join the Arava Institute’s academic program as she’s enthusiastic about building bridges between different communities and cultures in order to work together to solve the environmental problems at hand.

Mohannad was born in Jerusalem, grew up in Amman, Jordan, and returned to Jerusalem in 2011. He holds a Bachelor’s degree in Accounting and Commercial law from Hashemite University in Jordan, but recently decided to change direction and become involved in society development, and humanitarian activism. Before studying at the Arava Institute in 2016, he volunteered as an English and Hebrew teaching assistant for African communities in Jerusalem, and as a translator in villages in the West Bank with Human Rights Watch. He is excited to return to the Institute for a second semester as a Program Associate, and can’t wait to meet the new participants!