A week of celebration and sorrow 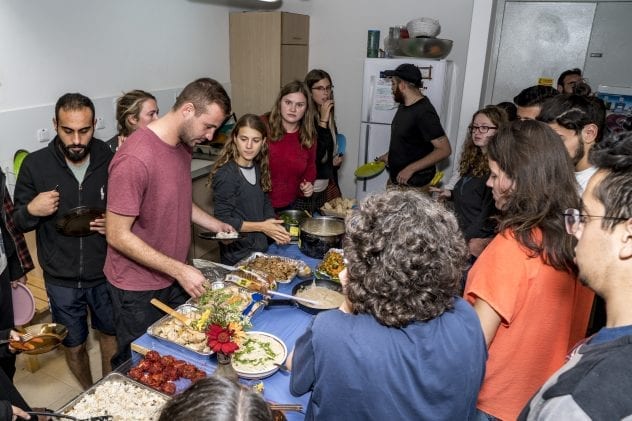 Last week, the Jewish people celebrated Passover. Here on Ketura, this celebration included multiple seders throughout the kibbutz in which families, friends, guests and strangers were invited to sit together and celebrate the festival of spring and of freedom. For me personally, it was an idyllic week which included a visit from my three daughters, two sons-in-laws, two granddaughters and in-laws. The weather cooperated nicely with beautiful, temperate days and balmy nights which apparently encouraged an invasion of beautiful Painted Lady butterflies. We also celebrated Earth Day this week which fit in nicely with the festival of spring. Many members of the staff of the Institute were away and in general, things slow down in Israel during “Hol Hamoed” (the week in between the beginning and end of Passover) so I even had time to work on my research and in the garden.

On Easter Sunday, the second day of Passover, in Sri Lanka, a horrific mass bombing attack on three churches and multiple tourist sights killed over 250 people and wounded over 500 others. The magnitude of this murderous attack seems incomprehensible. At the end of this week, which began with Jews celebrating Passover and Christians celebrating Easter Sunday, there was yet another violent attack on a religious institution, the Chabad Synagogue in Poway, California, yet another reminder of the stark reality in which we live. Our thoughts and prayers are with the family of Lori Gilbert Kaye, killed by the gunman, and all the other victims of senseless violence around the world. Many victims of the shootings in the Al Noor Mosque and the Linwood Islamic Centre in Christchurch, New Zealand, are still recovering, while those who lost family members are still in mourning. Six months ago, another gunman took the lives of 11 members of the Tree of Life synagogue in Pittsburgh, Pennsylvania, and others were injured including 4 policemen.

In Israel, we are about to enter the period of national celebrations and memorial days; Holocaust Memorial Day, Israeli Fallen Soldiers Memorial Day, Israel Independence Day. On May 15th, Palestinians will commemorate the tragedy that has befallen their people with Israel’s independence, the Nakbah Day. Starting May 5th, Moslems around the world and in Israel will celebrate Ramadan, fasting from dawn to dusk every day for a month. Eid Al- Fitr celebration, around June 4th -5th, marks the end of Ramadan. Just a few days later, June 8th – 9th, Jews will celebrate Shavuot, the festival of weeks, commemorating the first fruits of the agricultural season, the giving of the Ten Commandments and recalling the story of Ruth, a non-Jewish widow who dedicates herself to her Jewish mother-in-law and the Jewish people.

On campus, our students share, learn, memorialize, and celebrate together each other’s holidays and days of remembrance. While not always easy, it is worth the effort.

As we celebrate, we must also remember. 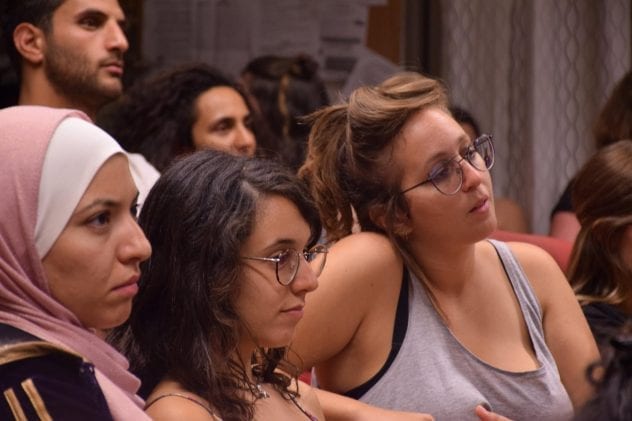