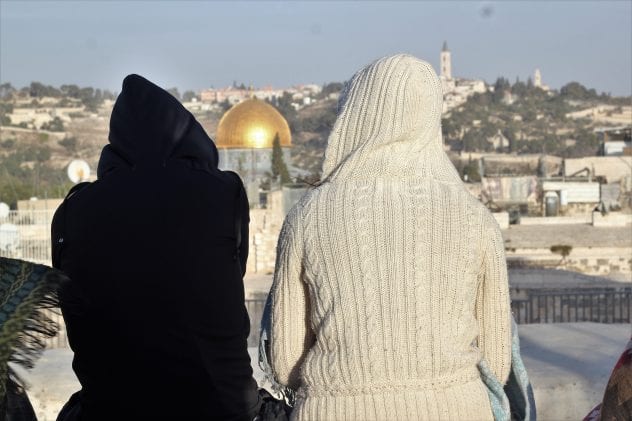 Jerusalem is a holy city to three of the world’s major religions. It is at the heart of political conflict between Israelis and Palestinians and between Israel and the Arab world. Jerusalem is an emotional anchor which ties billions of people from all over the world to this region. Israel has security and administrative control over the city. With this control comes a moral responsibility to protect all citizens and the holy sites from harm. The world expects the government of Israel to exhibit restraint in response to civilian protests and to maintain the status quo. The violence we have seen over the past few weeks in Jerusalem threatens to spread beyond the city, and inflame the region. Instead of turning our attention to the common threats we face from a pandemic still out of control in Gaza and the West Bank, the economic fallout from the pandemic, and the looming impact of climate change, we find ourselves embroiled once again in violence and the historic political conflict. We call on the government of Israel to prevent further violent escalation and implore leaders in the region to reject a return to tribalism and find a path towards peace, reconciliation, security, justice and self-determination for all.