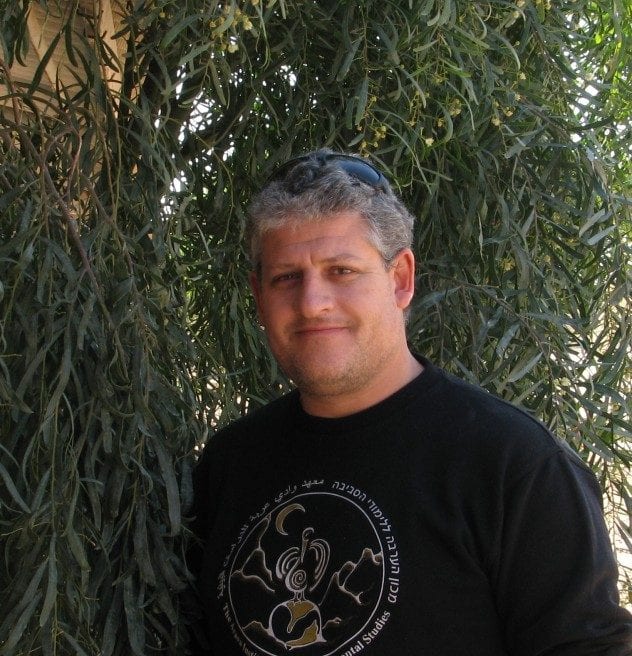 Director of the Center for Transboundary Water Management

Dr. Clive Lipchin was born in South Africa and raised in Johannesburg.  Clive received his first degree in applied psychology and zoology with an emphasis on wildlife management on private game farms in South Africa’s Northern Province.  Clive immigrated to Israel in 1991 and received a masters degree in desert ecology from the Ben-Gurion University of the Negev. In 1996, he left Israel to pursue a PhD in resource ecology management at the School of Natural Resources and Environment at the University of Michigan. The focus of Clive’s PhD was public perceptions and attitudes towards water scarcity in Israel.

Clive joined the faculty of the Arava Institute in 2003 where he teaches a multidisciplinary course on water management in the Middle East.  Clive oversees research projects, workshops and conferences that focus on transboundary water and environmental problems facing Israel, Jordan and Palestine. His specialty is in water resources management and policy.   Currently, Clive is coordinating the TransBasin—Transboundary Water Basin Management Project, a project funded by the International Research Staff Exchange Scheme of the European Union. This project brings together researchers from Europe and the Middle East to study conflict and cooperation in river basin management and to identify the principles and mechanisms that both promote and hinder cooperation in river basins in Europe and the Middle East. Clive is also coordinating a USAID funded project on mitigating transboundary wastewater conflicts between Israel and Palestine and is conducting research on solar powered desalination of brackish groundwater in the Gaza Strip.